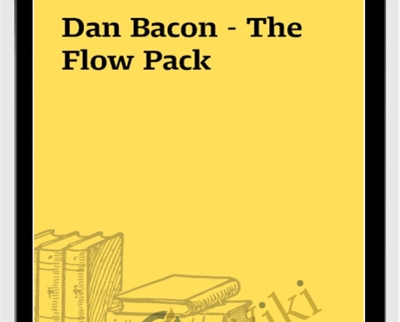 The Flow is the easiest way to get laid or get a girlfriend because you start off by creating a spark of sexual attraction inside of a woman and then you build on her sexual feelings for you.

Be the first to review “The Flow Pack – Dan Bacon”