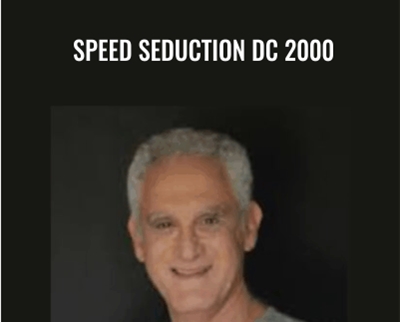 “Think of seduction as being about this: the process of opening and energizing a deeper level of a woman’s mind where she feels free; where she feels permission to respond outside of or even against the social rules for her responses and equally free to respond outside of what she herself used to find attractive.”… Ross Jeffries, Tape1 of this series…

Be the first to review “Speed Seduction DC 2000 – Ross Jeffries”