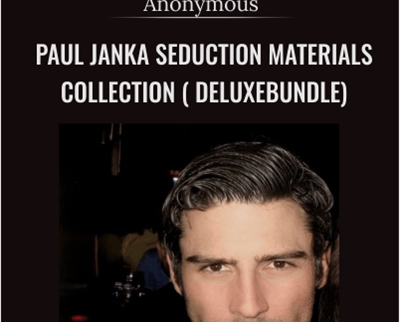 If you want to have the power to quickly and EASILY sleep with almost any woman you want…and the confidence that comes with it….then you want to keep reading..The most important thing for you to know is…