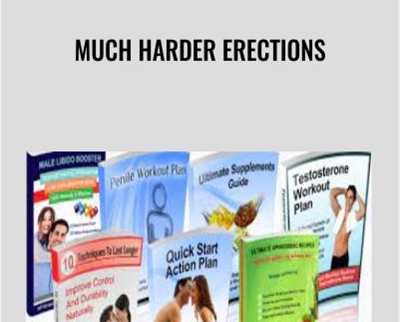 I’m Jon Remington, a male health advisor, researcher and coach. I’ve helped tens of thousands of men in over 100 different countries improve their sex lives and I’m pretty confident I can do the same for you.

Be the first to review “Much Harder Erections – Jon Remington”