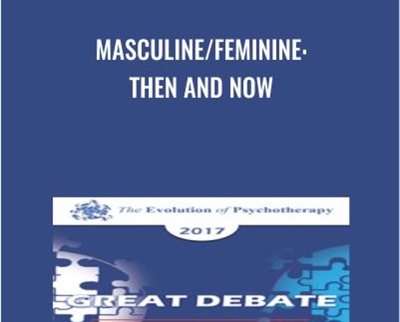 Tennyson, in a nineteenth-century poem, expressed the firm belief in the difference between men and women.

Be the first to review “Masculine/Feminine: Then and Now – Esther Perel & Marilyn Yalom”