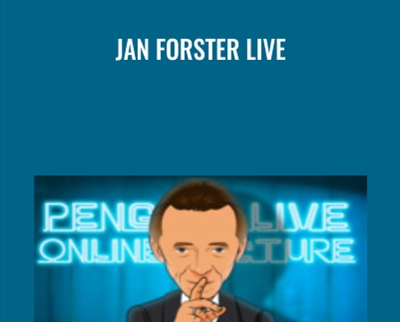 "Jan is the epitome of the classic mentalist persona. His ACAAN is one of the best I've seen and his knowledge and skills are world class." – Bob Cassidy

Be the first to review “Jan Forster LIVE – Jan Forster”