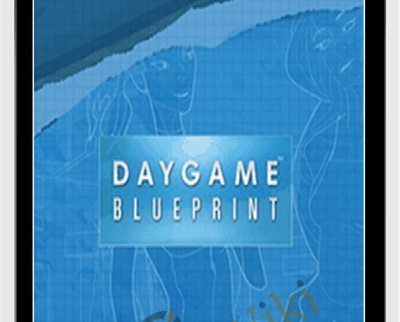 Taught by Yad and Andy Yosha, the founders of daygame.com, this seminar involved taking their collective years of experience approaching women during the daytime and infusing that knowledge into the audience members. No easy task, which is why the event went for a full three days.

Be the first to review “Daygame BluePrint (Bonuses Only) – Day Game”