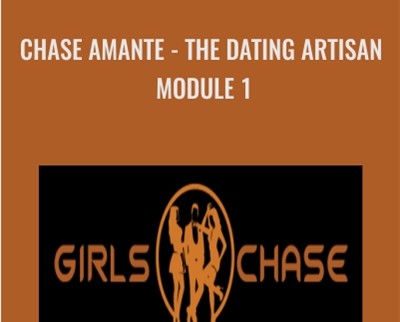 In 2010, Chase Amante unlocked what was for him the “last level” in dating: absolute abundance. He’d learned how to meet women anywhere and take them to bed. And now he knew how to meet dream-girl caliber girlfriend-quality girls anywhere, and get them too. He was now, at last, living a life of unfettered abundance with women.