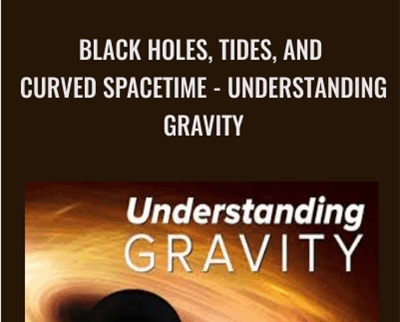 The force of gravity rules the universe. It governs our everyday lives on Earth and it controls the motions of the heavens above. Yet it is one of the least understood of all the forces of nature. To endeavor to understand this fundamental force is to experience anew something as simple as getting out of bed, throwing a ball, or diving into a pool; and it gives deep insight into the central organizing principle of the cosmos.