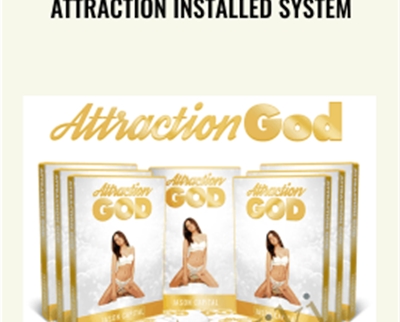 The EASY Way To Attract ANY Woman You Want In 2016, Within The First 3 Minutes Of Seeing Her…

Be the first to review “Attraction Installed System _ Jason Capital”