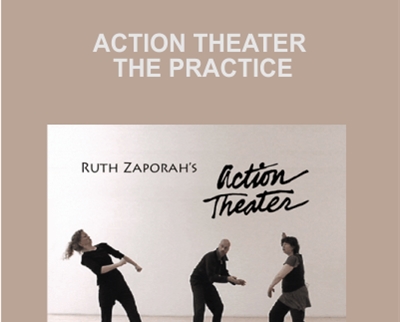 Deborah Fort is an independent digital media artist who lives and works in Santa Fe, New Mexico. Her work ranges from documentary to experimental-interactive-installation. Deborah first saw Ruth perform in 1979 and never forgot it.

Be the first to review “Action Theater: The Practice – Ruth Zaporah”